Tampa Bay Downs is located just outside Tampa Bay, Florida and has operated under several different names since opening its doors in 1926. For decades the track was a popular hangout for sportswriters from all over America, in Florida for a month to cover major-league baseball spring training. It has a winter/spring meet from December to May.

Tampa Bay Downs features a standard one-mile dirt oval as well as a seven furlong turf course with a quarter mile inner turf chute. Handicappers have noted the fairness of the dirt course as front-running horses and closers seem to prosper equally over the footing. The turf course, which was added in 1998, has received rave reviews from horsemen and has drawn major turf horses such as Gio Ponti in recent years.

Restricted to three year-olds, the Tampa Bay Derby is a Grade 2 event currently run for a purse of $350,000. In recent years, the Tampa Bay Derby has risen in stature with 2007 winner Street Sense using the race as a springboard to his Kentucky Derby victory. In 2007, Street Sense defeated the well-regarded Any Given Saturday by a nose in a memorable stretch duel. The 2008 renewal drew the undefeated, Eclipse Award-winning Two Year-Old, War Pass who finished last at odds of 1/20. The race has been run at a mile and one sixteenth since its inception in 1981 with Street Sense holding the stakes and track record with his time of 1:43.11.

Find the best odds for your horse online and place your bets within minutes ! 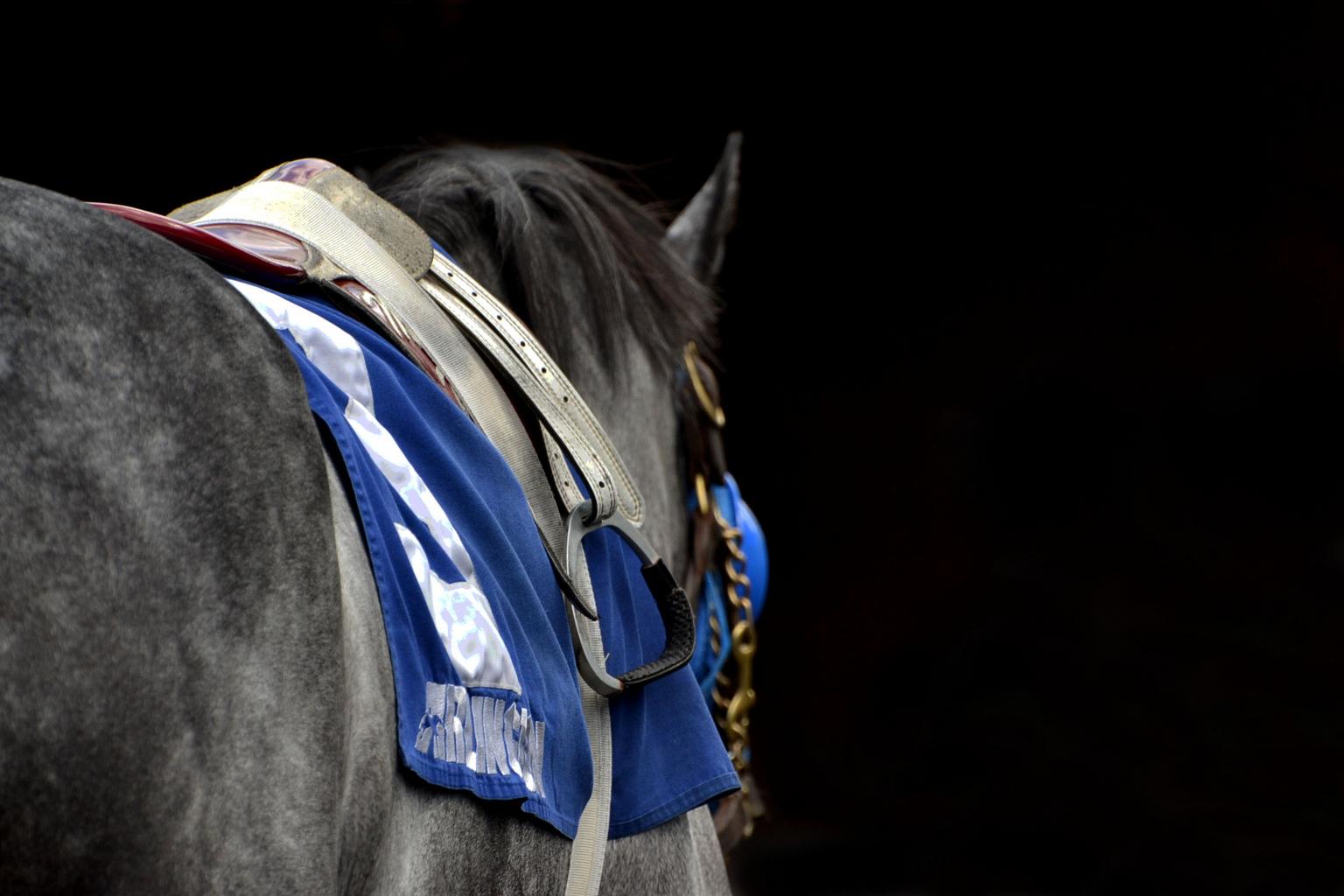 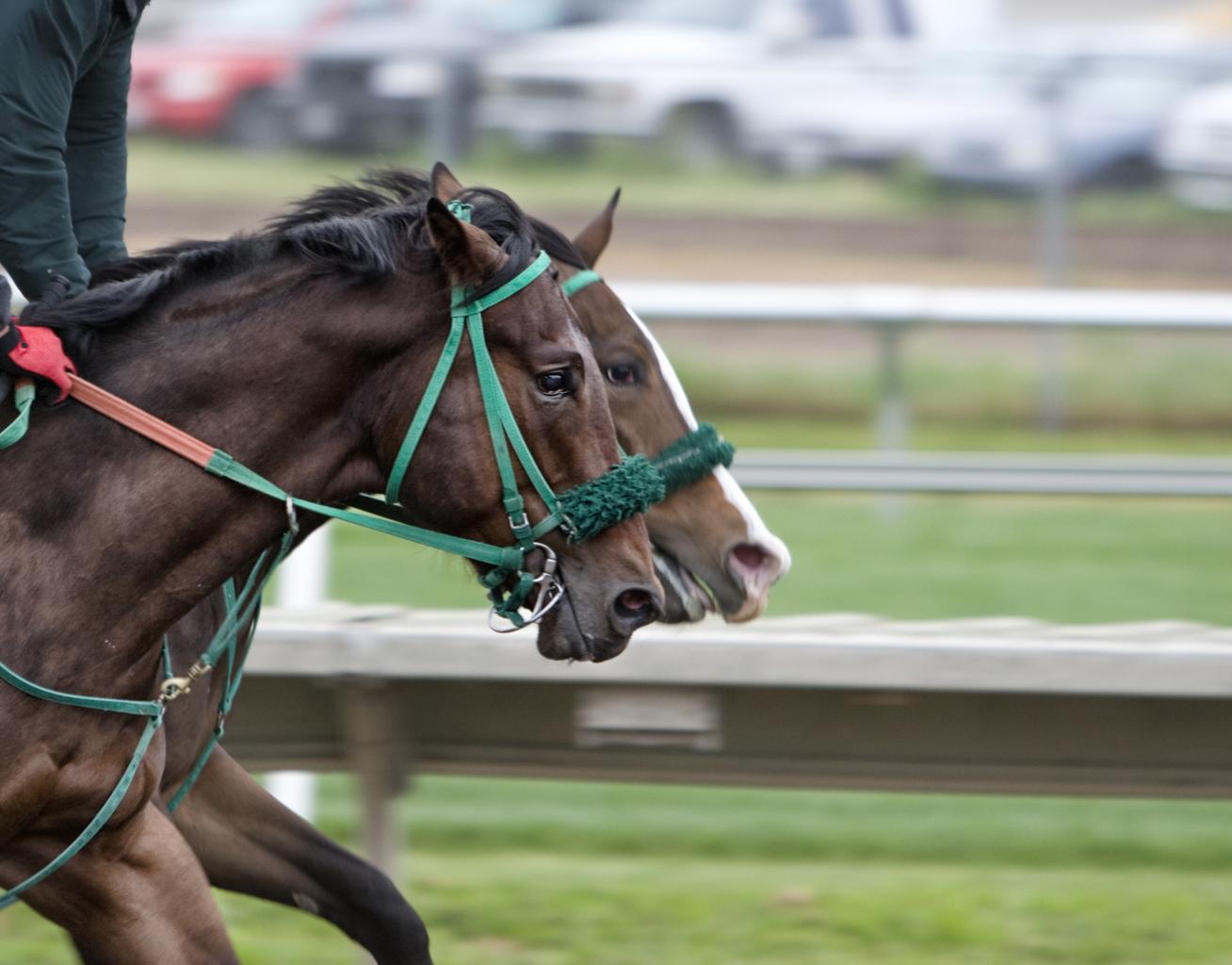 Breeders' Stakes: Dancin in Da'nile gets his best footing 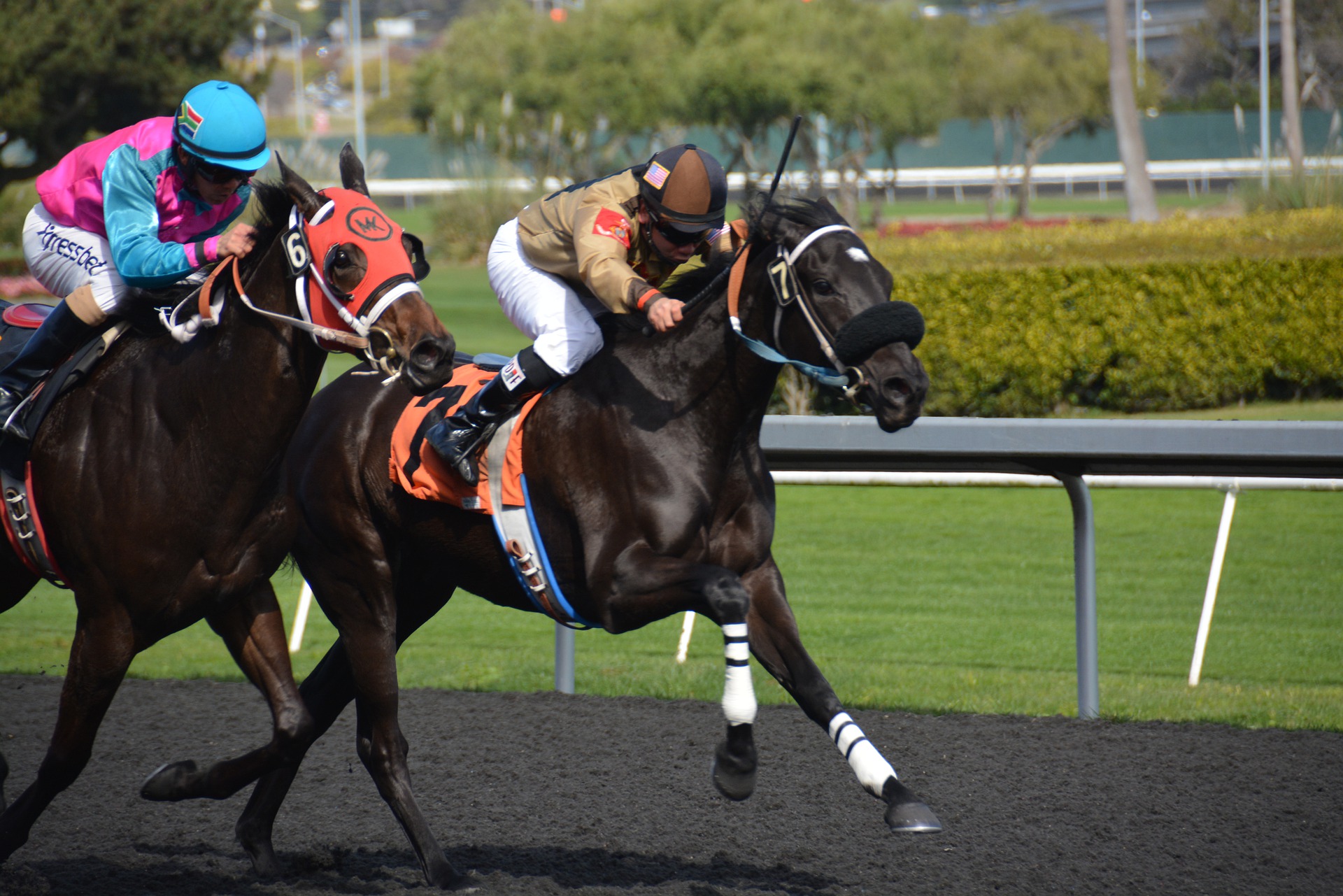